Ancient Demons and Their Infernal Legacy.

Demons have existed in myths and legends since ancient times.  In the hierarchy of evil, as laid out in grimoires and occult texts, each demon has a name and a precise function. In medieval times, people carried out rites of protection as it was believed that every individual was stalked by demons, who waited for a moment of weakness in order to strike.

Demonologists have compiled large volumes including the names and functions of each demon from the infernal hierarchy. These ranged from Satan, the ruler of all demons, down to Ukobach, the demon taking care of the infernal flame. According to legend, as each demon is specialized in a certain domain of activity, it can be invoked for help in that respective area. However, the price of such an invocation is always the soul of the person, who will ultimately end up in Hell. Demons were summoned using special incantations found in demonology catalogs. What follows is a number of examples of demons as they have been presented by Collin de Plancy in his 1863 “Dictionnaire Infernal”.

The most aggressive of all demons is considered to be the so called “Lord of Blood” named Ihrinwe. Criminals and psychopaths were believed to be possessed by this demon, as were violent dictators, who were thought to be under the demon’s control or even actual incarnations of this demon.

Euronymus was invoked by wizards who wanted somebody dead. It is said that this demon liked to feed on rotten flesh.

Beelzebub is the “Lord of Flies” or another form of the Devil. In this incarnation, he is said to be extremely difficult to exorcise.

The main form of the Devil is that of Lucifer. In this form, he can even appear in the form of a clumsy child, but the fallen angel can also take up other forms, some extremely frightening. However, as evil is more convincing in the form of innocence, Lucifer may tend to appear more in the form of the aforementioned child.

Leonhard is a demon with fox ears and three horns. He is the leader of the witches’ Sabbath. He can appear in the form of a bull or a dog and he is the chief of all witches and wizards.

Behemoth, the “Lord of Greed”, can appear in the form of large animals such as an elephant. His walk is said to cause earthquakes.

Belphegor is a lazy demon in the form of a young girl. He is the “Lord of Lazyness” and is invoked by lazy wizards in order to ease their work or to provide them with ways of becoming rich faster. 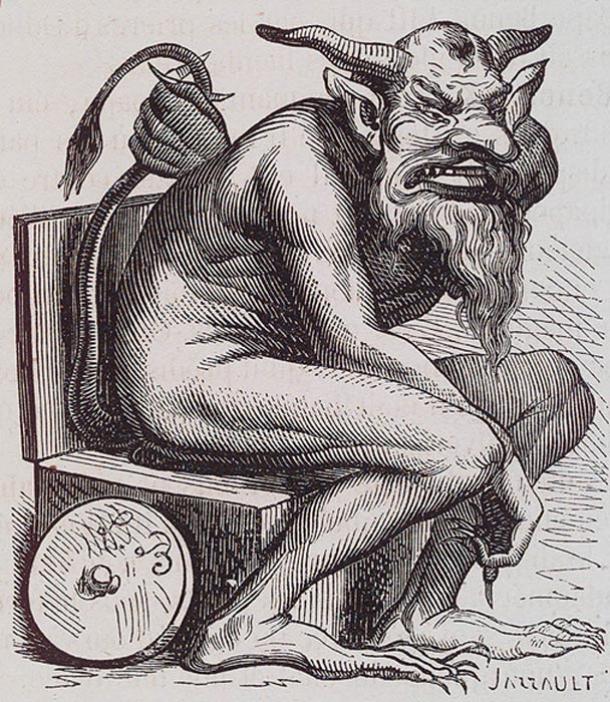 Stolas appears in the form of a wise owl. He is said to command 26 infernal legions and he can teach wizards astrology and the magic of precious stones and plants. He is the patron of all wizards and practitioners of the occult who make use of infernal aid. 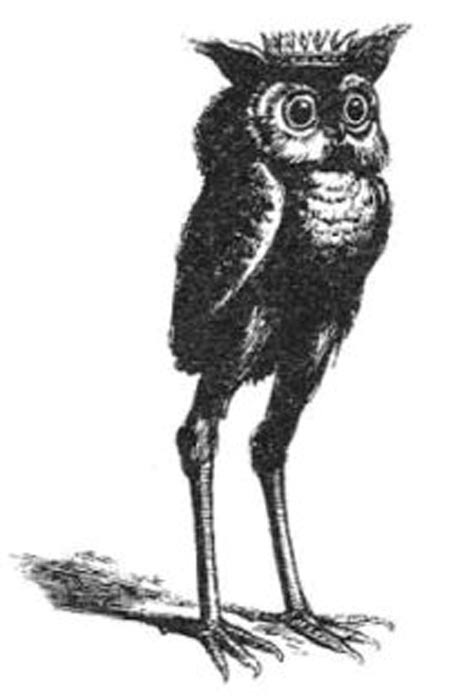 Buer is a demon that moves like a wheel. He teaches wizards logic and philosophy. He can help with one’s career if invoked and he can cure diseases.

Cerberus can also grant gifts of knowledge, but he is a very dangerous demon. One bite from him is enough to cause the death of the one who invoked him. 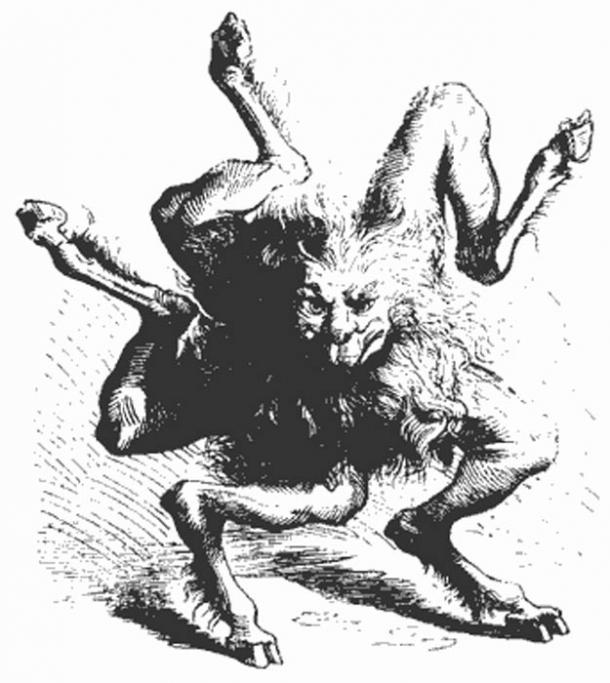 Malphas is the demonic patron of builders. In exchange for their souls, he can help builders in their work. Masonic lodges also used to invoke him in some of their rituals.

Adramelech is the demon of excessive pride and he appears in the form of a donkey with peacock feathers. 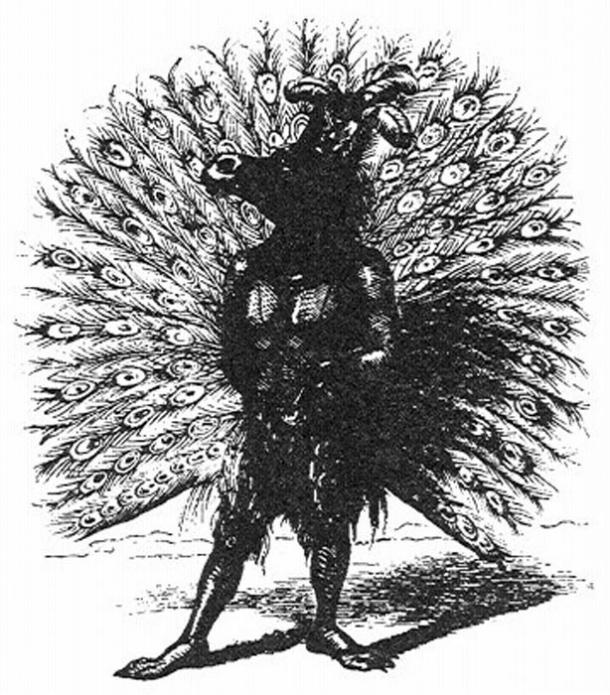 Ukobach is the keeper of the infernal flame and he has the lowest position in the infernal hierarchy. He is credited as the inventor of fireworks. 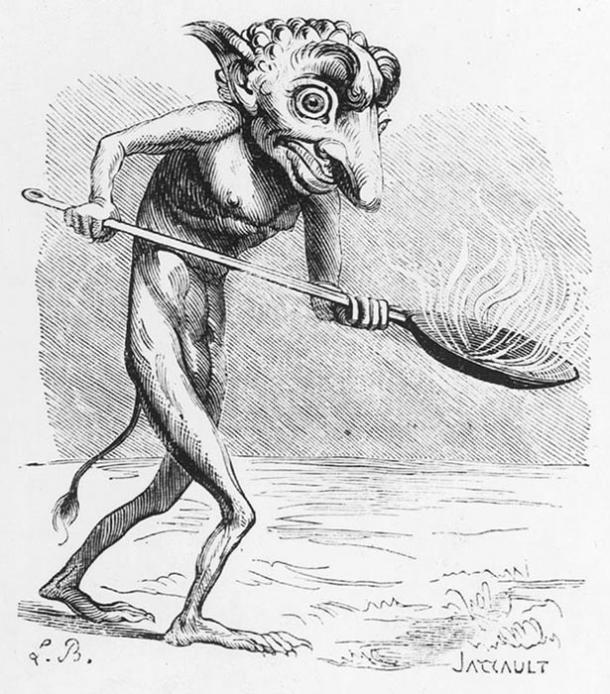 Ronwe is the demon who can make love appear in someone’s heart. He can make an evil sorcerer appear loveable to his enemies. Ronwe is also the patron of all magic formulas regardless of the language in which they are written. In this sense, he grants such formulas their magic power. 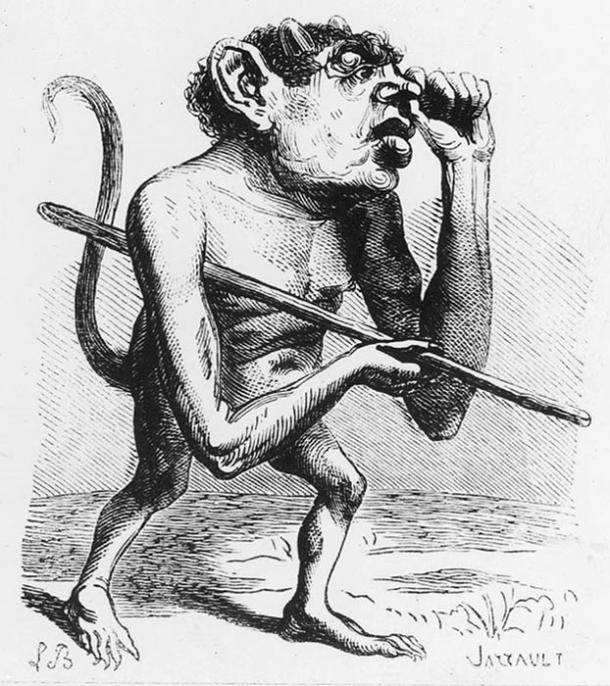 Ronwe as depicted in the Dictionnaire Infernal ( Public Domain )

Flauros is a half cat demon. He is said to be able to see a person’s past, present and future. He also commands 20 infernal legions.

Furfur is a demon appearing in the form of a winged stag. He is the patron of thunder and lightning and used to be invoked in order to maintain peace between enemies.

According to ancient texts, there are just a small number of the thousands

New technology of defrauding people without an alert, pls beware!

Nigeria in serious heat conditions, experts reveals how to stay safe and help all Nigerians survive

Good News To all Batch A 2020 Corps Members.

7 Money Secrets the Rich Don’t Want You to Know

You must be logged in to view your points.
Copyright ©  - 2019 goodnews.com.ng